Why Can It Be So Hard To Focus and Make Decisions?

Decision Fatigue: A Psychological Phenomenon and How to Combat It

A New Understanding of Focus, Decisions, and Self-Control

A recent psychological study by Stanford scientists found that humans operate with daily reserves of self control. These reserves deplete as we expend them throughout the day.

Similarly, our ability to rationally make decisions over the course of the day is also a resource with set quantities.

The implications here are pretty jarring. No matter how many times we promise ourselves we will be disciplined and stay on track, we only have a set amount of self-control units we can use through the smallest of decisions all the way up to major initiatives.

Focus reserves decrease as we use them no matter what we do.

When we run out reserves, even small decisions feel daunting.

If you’ve ever splurged on a shopping spree or given into an impulse after a particularly challenging day, chances are you had used up your resources by that time on that day. It is beyond your control. Your brain was running on empty!

For the particularly disciplined, maybe you just felt "brain overload” and resorted to habit for dinner choices after a tough day.

For ambitious people like those in the O4G community, this end of day malaise is quite common.

Although there are some behavioral and systematic hacks we advocate for to combat the overload on a personal level (more on that in a later blog post), when it comes to business decisions, the challenge can be far greater and virtually impossible to control on your own.

That’s where we come in at O4G. By being an objective force in the room completely unbound by worries of promotion or internal face-saving, we EOS Implementers are able to be a brutally honest, endlessly supportive voice of reason for when your leadership teams’ personal ability to withstand temptation of distracting projects outside of your core threatens to derail progress you’ve made, frustrate employees in the long run, and risk being costly endeavors.

Get our two-page playbook and start winning the day.

Stay connected with news and updates! 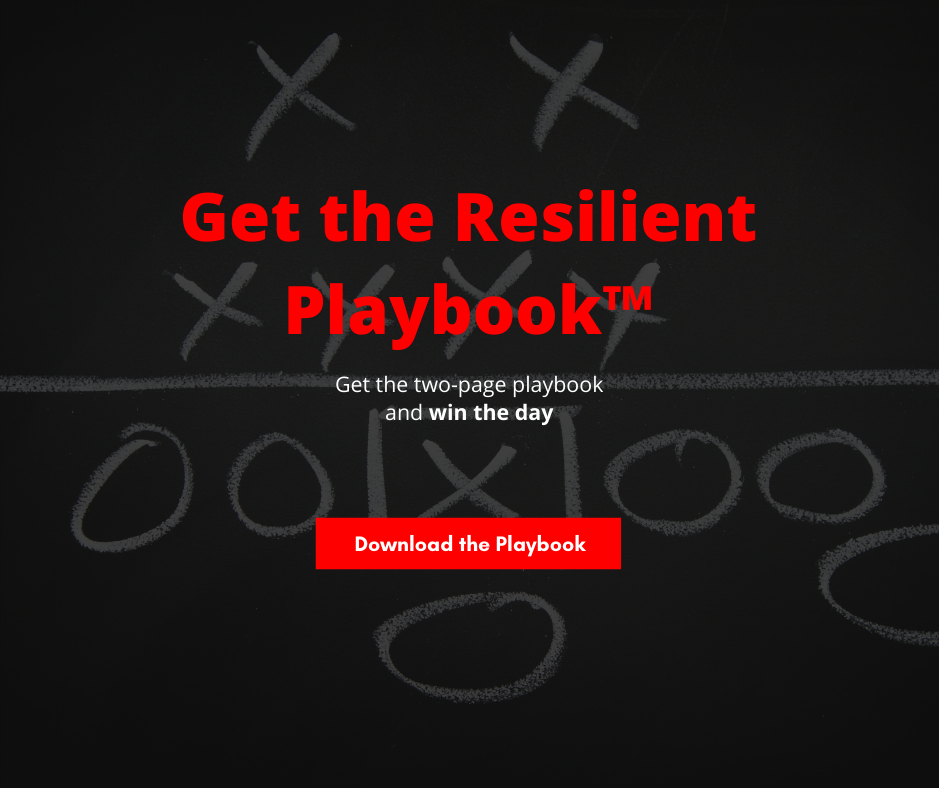 Get the playbook and tools you need to win the day

Get the Playbook
Close 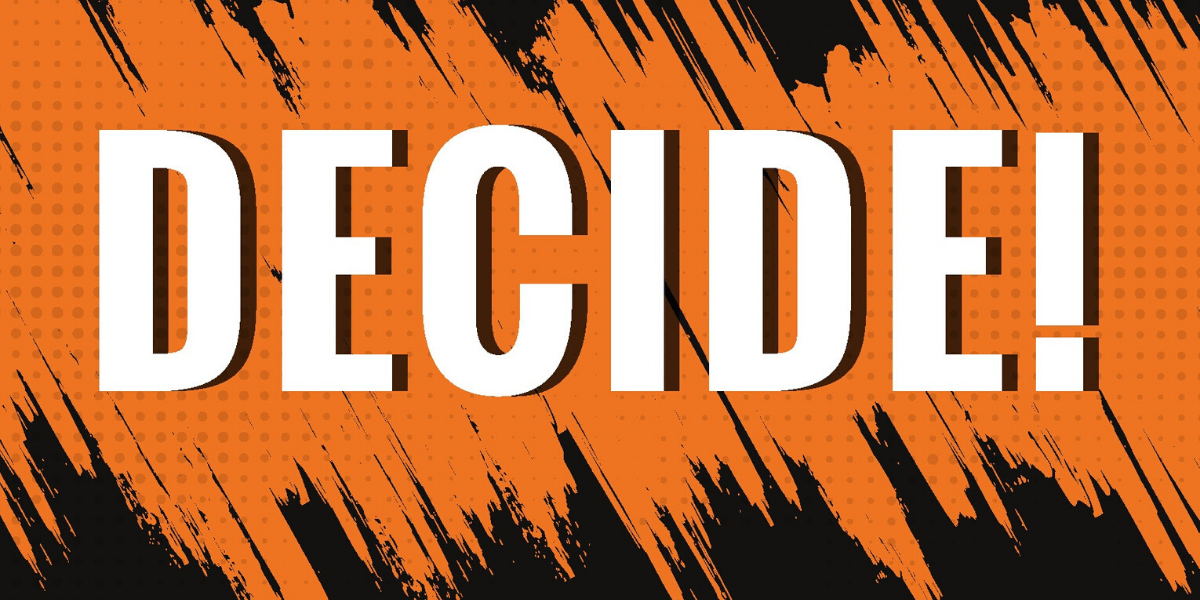 Learn the one common denominator of all great leaders with the 10 commandments of solving issues. 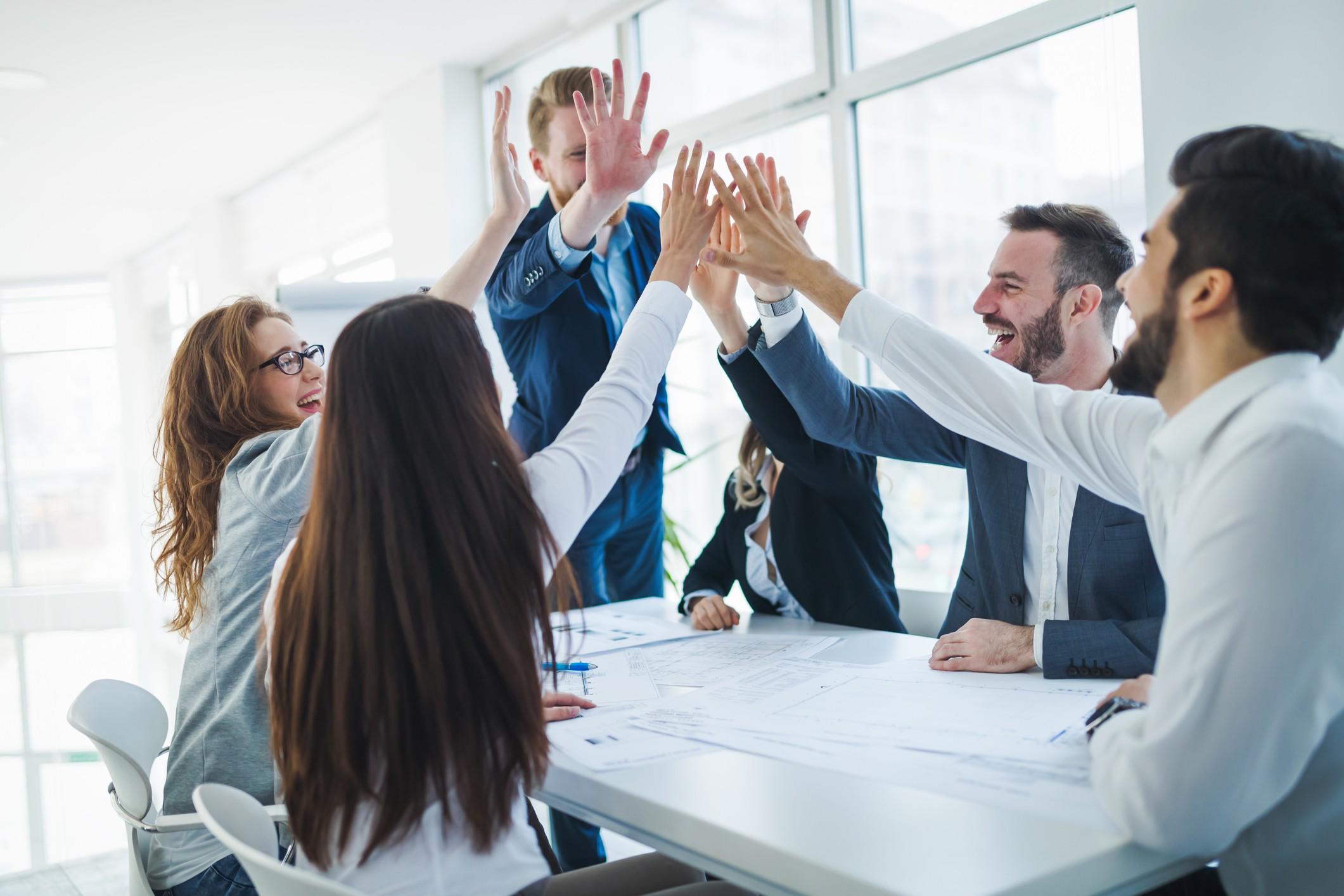 Get started implementing a complete system so you can get what you want from your business.