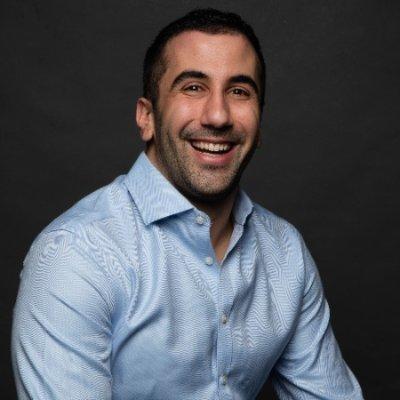 Ben is a lifelong entrepreneur who has started and sold multiple business and now devotes his life to helping others create self managing businesses.

After feeling the frustration of running complicated businesses that relied on him, Ben used EOS to scale and sell multiple organizations that continued on their sustainable growth paths even after his personal sales transactions went through.

In one, EOS allowed Ben and his leadership team to get control over a business growing at breakneck speed. In another, Ben was brought in to lead a turnaround effort in a global fine art company and used EOS to fix a toxic culture, stagnant sales, and a decades-old feeling of stagnation. After those two positive experiences, Ben became obsessed with sharing the profits, freedom, and success he enjoyed with others.

With hundreds of session days under his belt, Ben has helped leaders  get what they want from their businesses by helping them clarify, simplify, and achieve their visions.

Ben spends 100% of his professional time helping others get the clarity, profits, and freedom they deserve through EOS implementation and marketing/sales consulting.

"Ben has been an incredible help to my organization in implementing the EOS system. In the year we've worked with been we've grown over 20% and have become a much healthier, better run and driven organization in general. " 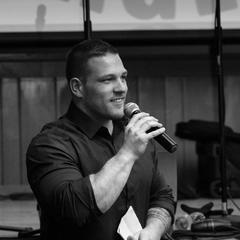 "Ben is a blessing to my organization. He has instituted business processes we sorely needed, driven massive sales growth, secured and cultivated major accounts, and helped streamline our team from complainers and non-performers to engaged, smart, effective employees with a real passion for growth. " 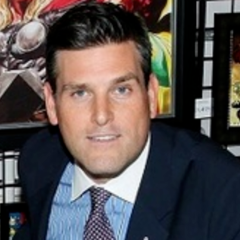 "If you want an aligned team that executes, frees up your time, and grows, you have to go to Ben. His expertise in guiding us through EOS and facilitating important conversations downright changed the company for the better. We are healthier, happier, and profitable and we largely have Ben's guidance to thank for it all. I highly recommend him." 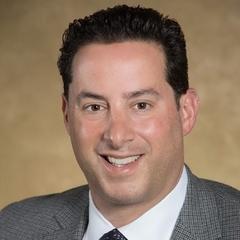 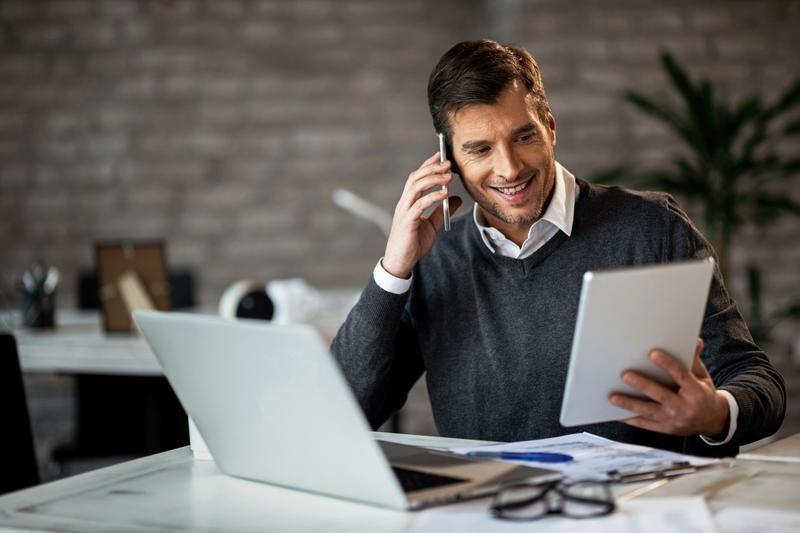 The first step to clarify your vision, gain traction, and start building healthy and cohesive teams is to schedule a call with a Profession EOS Implementer™.